I'm so very excited to share my cover with you. This book tore at my heart strings writing it, and I hope it'll tear at yours when you're reading! 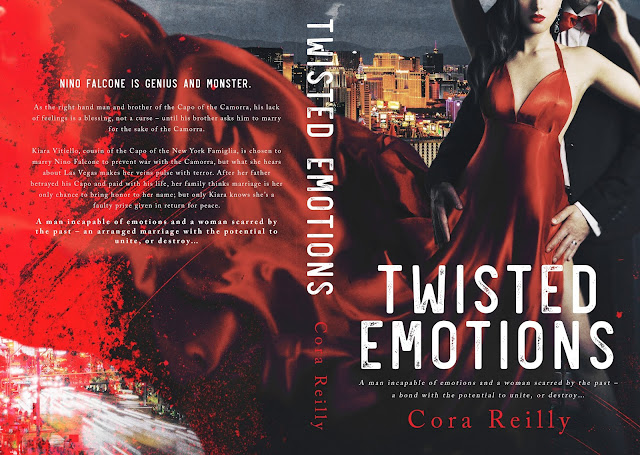 Nino Falcone is genius and monster. As the right hand man and brother of the Capo of the Camorra, his lack of feelings is a blessing, not a curse – until his brother asks him to marry for the sake of the Camorra. Kiara Vitiello, cousin of the Capo of the New York Famiglia, is chosen to marry Nino Falcone to prevent war with the Camorra, but what she hears about Las Vegas makes her veins pulse with terror. After her father betrayed his Capo and paid with his life, her family thinks marriage is her only chance to bring honor to her name; but only Kiara knows she’s a faulty prize given in return for peace.A man incapable of emotions and a woman scarred by the past – an arranged marriage with the potential to unite, or destroy…

Publication date: January 8th, 2019
You can pre-order it: Amazon!  (other vendors will soon follow)
You can sign up for an ARC (limited): For Bloggers! For readers!

Are you as excited as I am? I love love love arranged marriages. Love writing them. Love reading about them. 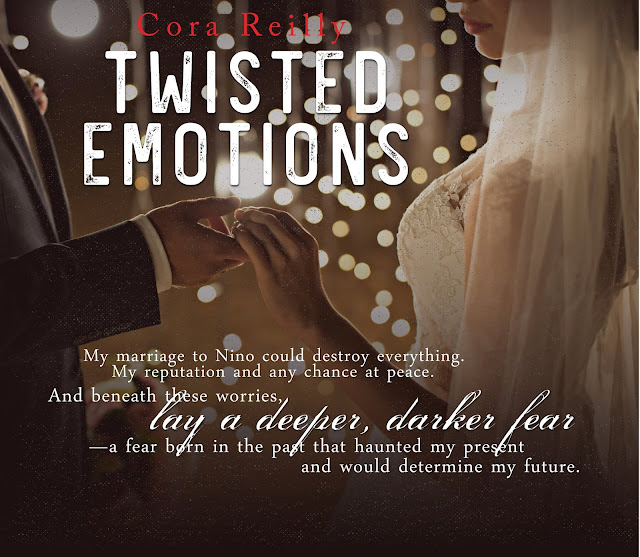 This is book two in the Camorra Chronicles. The first book in the series, Twisted Loyalties, told Fabiano's story. Yes, Aria's little brother has grown up, and oh boy...he's a bad boy.


But Twisted Emotions can be read as a standalone without having read book one, but it'll probably be more enjoyable if you start with Twisted Loyalties.

Nino Falcone...what can I say? I love the Falcones. They are bad boys. The Camorra...well, they are bad news. And Nino? He's cold and cruel and calculating. He's genius and monster. He's inked. He's strong and deadly.

And Kiara. You met her in Bound By Love. But it was only the beginning of her story. It's heartbreaking...

In Twisted Emotions, you'll get to know all of the Falcones better. They are a scary bunch, but that's not all there is to them. Ha, I'm so excited for you to read about them. 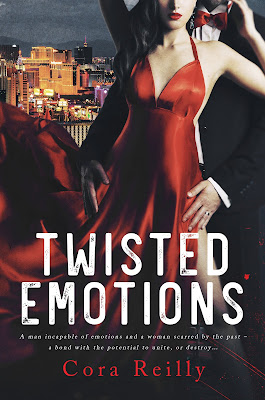 March 21, 2015
A while back I had a contest where you could "win" a few scenes from Bound By Honor in Luca's POV. Since I get many messages asking for it, I've decided to extend this offer. If you've reviewed Bound By Honor on Kobo, B&N or Amazon, send me a link to this email: reilly.cora@rocketmail.com and I'll send you Luca's POV!
55 comments
Read more