Born in Blood Mafia Chronicles
A steamy contemporary romance series for those who like diehard bad boys and sexy alpha males. Sin has never been sexier. 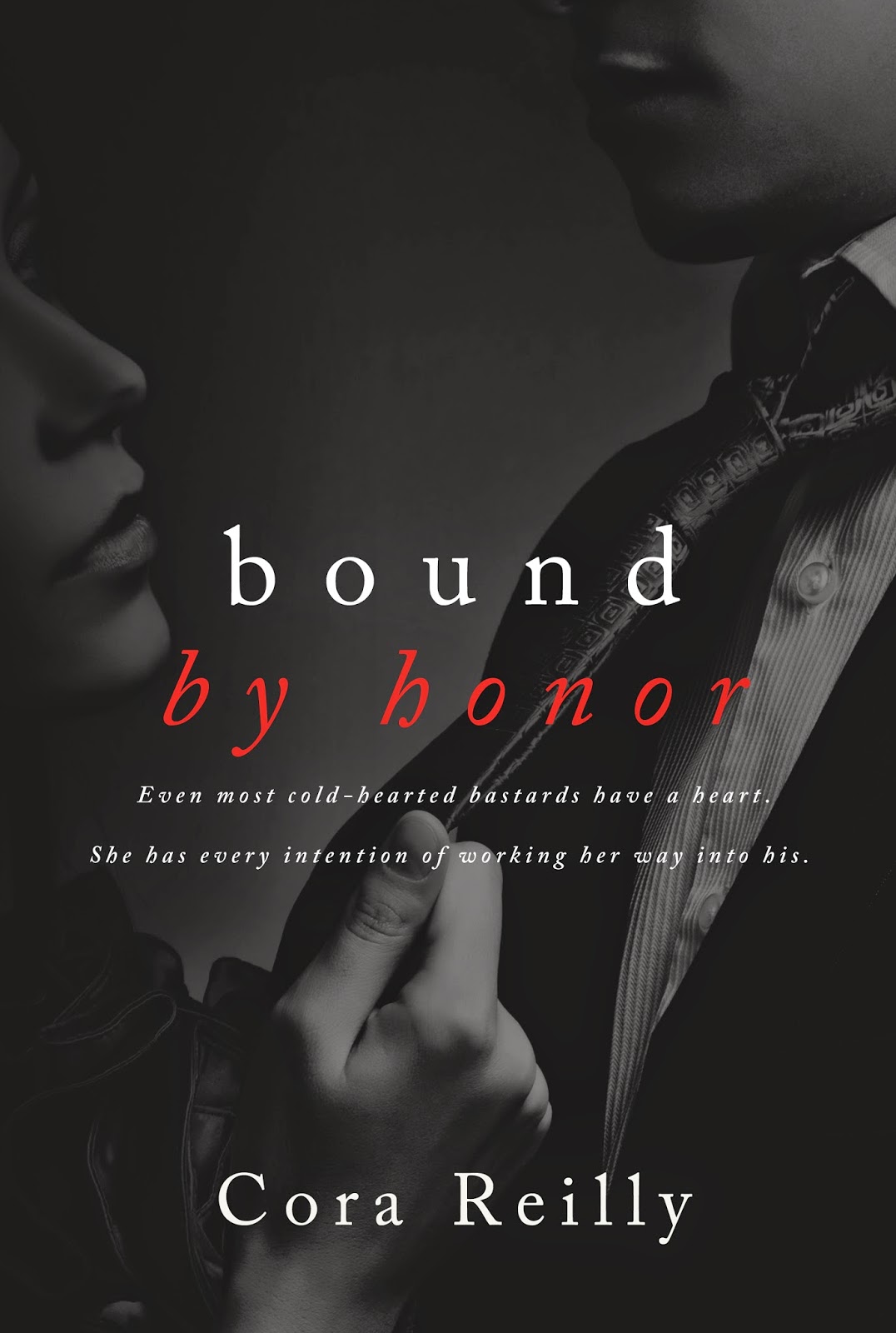 Born into one of the leading Mob families in Chicago, Aria Scuderi struggles to find her own path in a world where no choices are given. Aria was only fifteen when her parents betrothed her to Luca – The Vice – Vitiello, the oldest son of the head of the New York Cosa Nostra to ensure peace between the two families. Now at eighteen, the day Aria has been dreading for years is looming dangerously: her wedding to Luca. Aria is terrified of marrying a man she hardly knows, especially someone like Luca who got his nickname ‘the Vice’ for crushing a man’s throat with his bare hands. Luca might be one of the most sought after men in New York thanks to his good looks, wealth and predator-like charisma that radiates power, but the society girls throwing themselves at him don’t know what Aria does: that the bad boy aura isn’t just a game; blood and death lurk beneath Luca’s striking gray eyes and arrogant smile.In her world a handsome exterior often hides the monster within; a monster who can just as easily kill as kiss you.The only way to escape the marriage to Luca would be to run away and leave everything she’s ever known behind but Aria can’t bear the thought of never seeing her family again. Despite her fear, she decides to go through with the marriage; Aria has grown up among predators like Luca and knows that even most cold-hearted bastards have a heart and she has every intention of working her way into Luca’s. 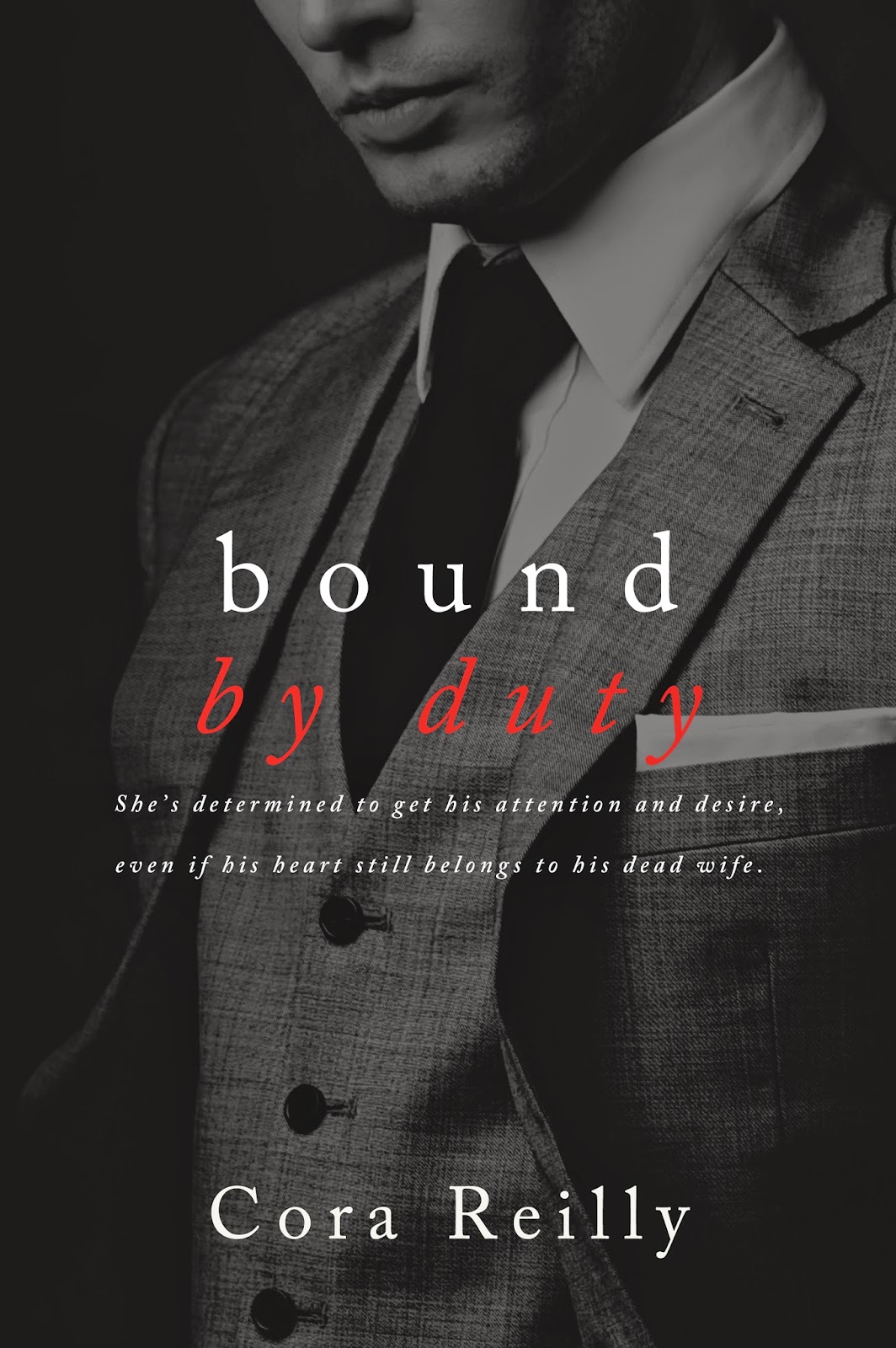 Dante – The Boss – Cavallaro’s wife died four years ago. On the verge of becoming the youngest head in the history of the Chicago mafia, Dante needs a new wife and Valentina was chosen for the role.
Valentina lost her husband, too, but her first marriage had always been for show. When she was eighteen, she agreed to marry Antonio in order to hide the truth: that he was gay and in love with an outsider. Even after his death, she kept his secret, not only to preserve the honor of a dead man, but also to protect herself. But now that she’s about to marry Dante, her castle of lies threatens to crash.
Dante is only thirty-six but already feared and respected in the Familia, and he’s notorious for always getting what he wants. Valentina is terrified the wedding night will reveal her secret, but her worries prove unfounded when Dante shows her the cold shoulder. Soon her fear is replaced by confusion and indignation. Valentina is tired of being ignored. She’s determined to get Dante’s attention and desire, even if she can’t get his heart that still belongs to his dead wife. 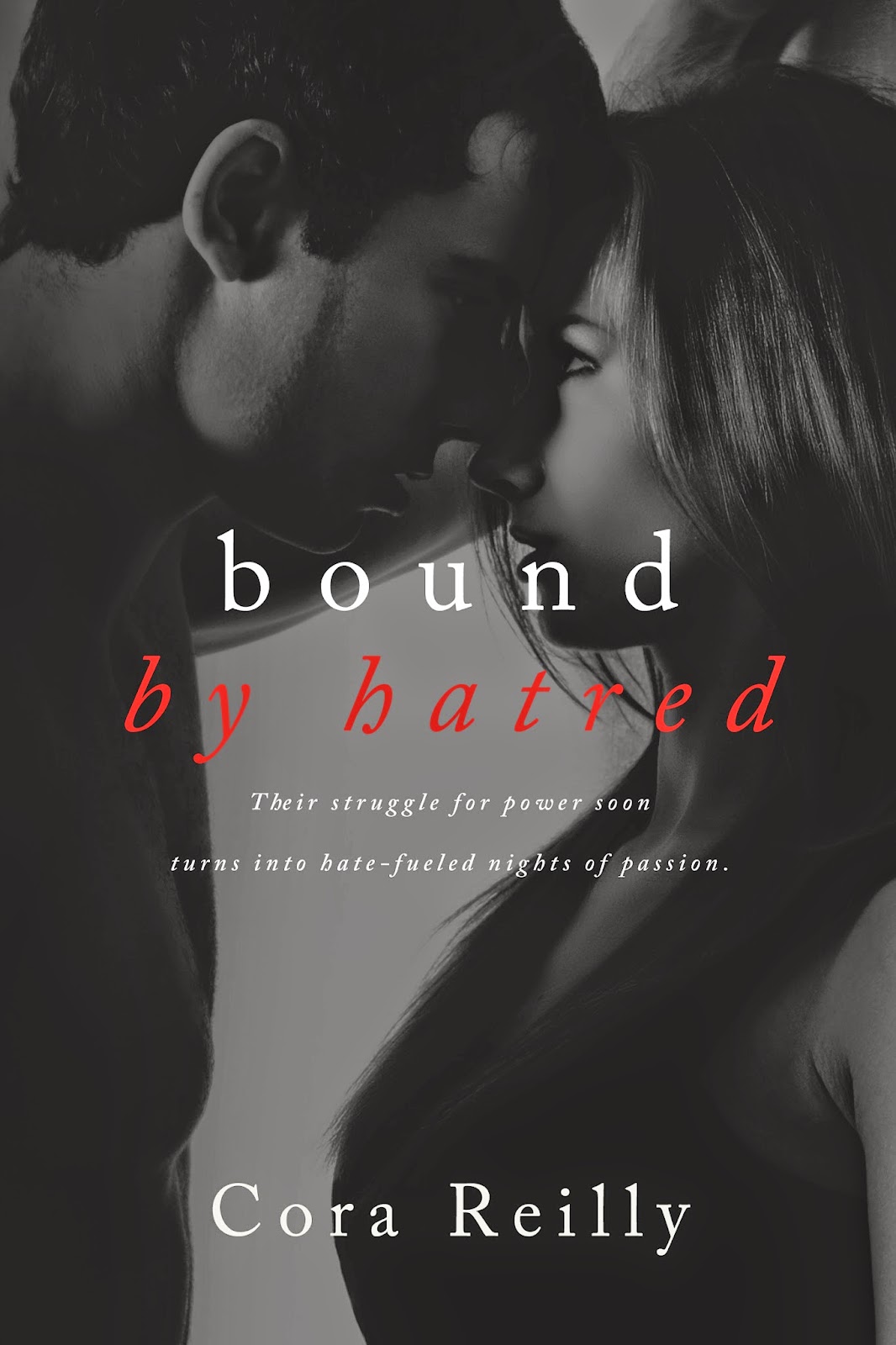 When Gianna watched her sister Aria getting married to a man she barely knew, she promised herself she wouldn’t let the same thing happen to her.
Matteo – The Blade – Vitiello set his eyes on Gianna the moment he saw her on his brother Luca’s wedding, and Rocco Scuderi is more than willing to give his daughter to him, but Gianna has no intention of marrying for any other reason than love. A few months before the wedding, Gianna escapes her bodyguards and runs away. She has enough money to flee to Europe and begin a new life. But staying undetected when the mob is searching for her is a challenge that takes everything, especially as one of their best hunters and assassins is after her: Matteo Vitiello.
After six months on the run, Gianna finally settles into a tentative routine in Munich, but then Matteo and a couple of her father’s soldiers find her with another man.
Despite her pleads they kill her boyfriend, and Gianna is forced to marry Matteo. Her emotions alternating between guilt over having dragged an innocent into her world and hatred toward Matteo, Gianna is determined to make life hell for her husband. But Matteo is a master at mind games and their struggle for power soon turns into hate-fueled nights of passion.
Available now on Amazon! Barnes&Noble! Kobo! Smashwords!
iTunes! 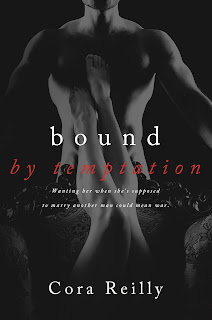 Liliana Scuderi has been in love with Romero from the moment she first saw him. After her sisters were married off for tactical reasons, she hopes she might be allowed to choose a husband for herself, but when her father promises her to a man more than twice her age that hope is crushed. No begging can make him change his mind.

Romero has always ignored Lily’s flirting. Her age and status made her off-limits but even someone as dutiful as him has only so much control. Wanting her when she’s supposed to marry another man could mean war between New York and the Chicago Outfit, and Romero has always put the Cosa Nostra first.

Lily suspects her sisters and Romero would risk everything for her, but is her happiness worth that much? Is love worth a war between the Cosa Nostra and the Outfit?
Available now on AMAZON! i-TUNES!  Barnes and Noble! Kobo! 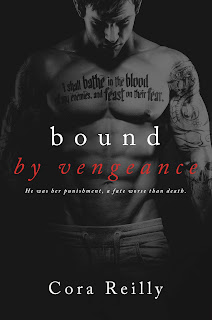 Growl
He’d never had something to himself, never even dared to dream about owning something so precious. He was the unwanted bastard son who’d always had to content himself with the leftovers of others. And now they’d given him what only a few weeks ago had been out of his reach, someone he wasn’t even allowed to admire from afar, one of their most prized possessions. Thrown at his feet because he was who he was, because they were certain he would break her. He was her punishment, a fate worse than death, a way to deliver the ultimate punishment to her father who had displeased them so greatly.
Cara
She had always been the good girl. It didn’t protect her.
She didn’t know his real name. People called him Growl to his face, and the Bastard behind his back. Both were names he couldn’t possibly have chosen for himself. His eyes were empty, a mirror to throw back her own fear at her. He was a brutal hand of the Las Vegas Camorra.
And now she was at his mercy. 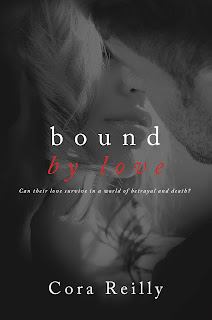 Nobody expected them to fall in love.
When Aria was given to Luca in marriage, people were sure he’d break her.
Aria feared the worst from a man like him.
A man without mercy.
But somehow she gained his love.
Love - a weakness a Capo like Luca shouldn’t risk.
When Aria betrays Luca by going behind his back for her family, she realizes too late that she might have lost what she’s fought so hard to get in the first place: Luca’s trust.
The trust of a man who never allowed himself to trust someone unconditionally before.
Can their love survive in a world of betrayal and death?

Here are the teasers from Bound By Hatred that I sent to my newsletter subscribers a while ago! :)
7 comments
Read more

First of all: Only 25 days until TWISTED PRIDE! I'm so excited! I love Remo & his brothers so much, it's hard to put into words! There will be cool giveaways soon! Anyway. My publishing plan Bound By The Past Dante's and Val's story. So much has happened in the Outfit since the end of Bound By Duty and now you'll finally get the story. WARNING: the book will have MAJOR spoilers for Twisted Pride, so you should read TP before reading BBTP. Expected pub date: July 2019  Twisted #3.5  Nino's & Kiara's novella dealing with the events in Twisted Pride and the aftermath. Expected Pub date: August 2019  Twisted #4 Savio's book. You will already see more of him in Twisted Pride and his own book is going to be explosive. Expected Pub date: October 2019 Bound By Honor Luca's POV  It'll include a few earlier scenes as well as a few missing scenes from Bound By Love. This book will be out sometime this year. I woul
2 comments
Read more

I'm so excited for you to read the first ten pages of TWISTED EMOTIONS. The book will be out in exactly 1 week!  !!!Spoilers for BOUND BY LOVE ahead!!! Prologue Kiara The Falcones were going to feel cheated. A sacrificial virgin was to be given to the monsters in Las Vegas for a promise of peace. I was never given the chance to be a virgin. That choice had been taken from me.  Painfully ripped from me. Fear, acute and raw, clawed at my chest as my husband led me into our room for the night and closed the door to the grinning faces of his brothers.  Nino released me, and I quickly created distance between us, moving toward the bed. Six years had passed, but the memories still woke me at night. I was scared of being close to a man, to any man, especially this man—my husband.  Standing a few steps in front of the bed, my eyes swept over the white sheets—sheets my family expected to the see stained with my blood in the morning. Blood that wouldn’t be there.
4 comments
Read more