BOUND BY DUTY is out today! 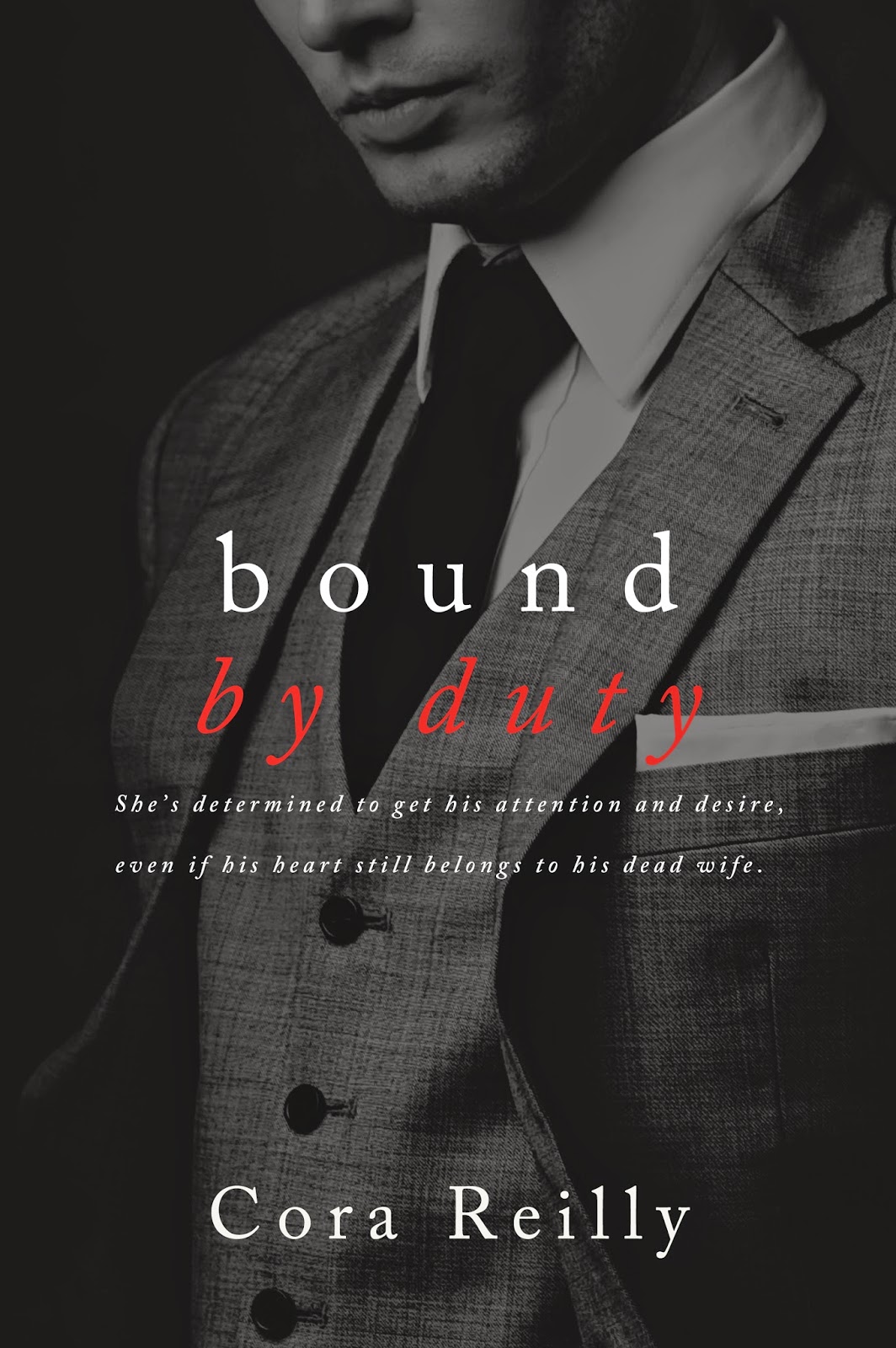 Dante – The Boss – Cavallaro’s wife died four years ago. On the verge of becoming the youngest head in the history of the Chicago mafia, Dante needs a new wife and Valentina was chosen for the role. Valentina lost her husband, too, but her first marriage had always been for show. When she was eighteen, she agreed to marry Antonio in order to hide the truth: that he was gay and in love with an outsider. Even after his death, she kept his secret, not only to preserve the honor of a dead man, but also to protect herself. But now that she’s about to marry Dante, her castle of lies threatens to crash. Dante is only thirty-six but already feared and respected in the Familia, and he’s notorious for always getting what he wants. Valentina is terrified of the wedding night that might reveal her secret, but her worries prove unfounded when Dante shows her the cold shoulder. Soon her fear is replaced by confusion and indignation. Valentina is tired of being ignored. She’s determined to get Dante’s attention and desire, even if she can’t get his heart that still belongs to his dead wife.  ** Book #2 in the "Born in Blood Mafia Chronicles". This book can be read as a standalone. ** 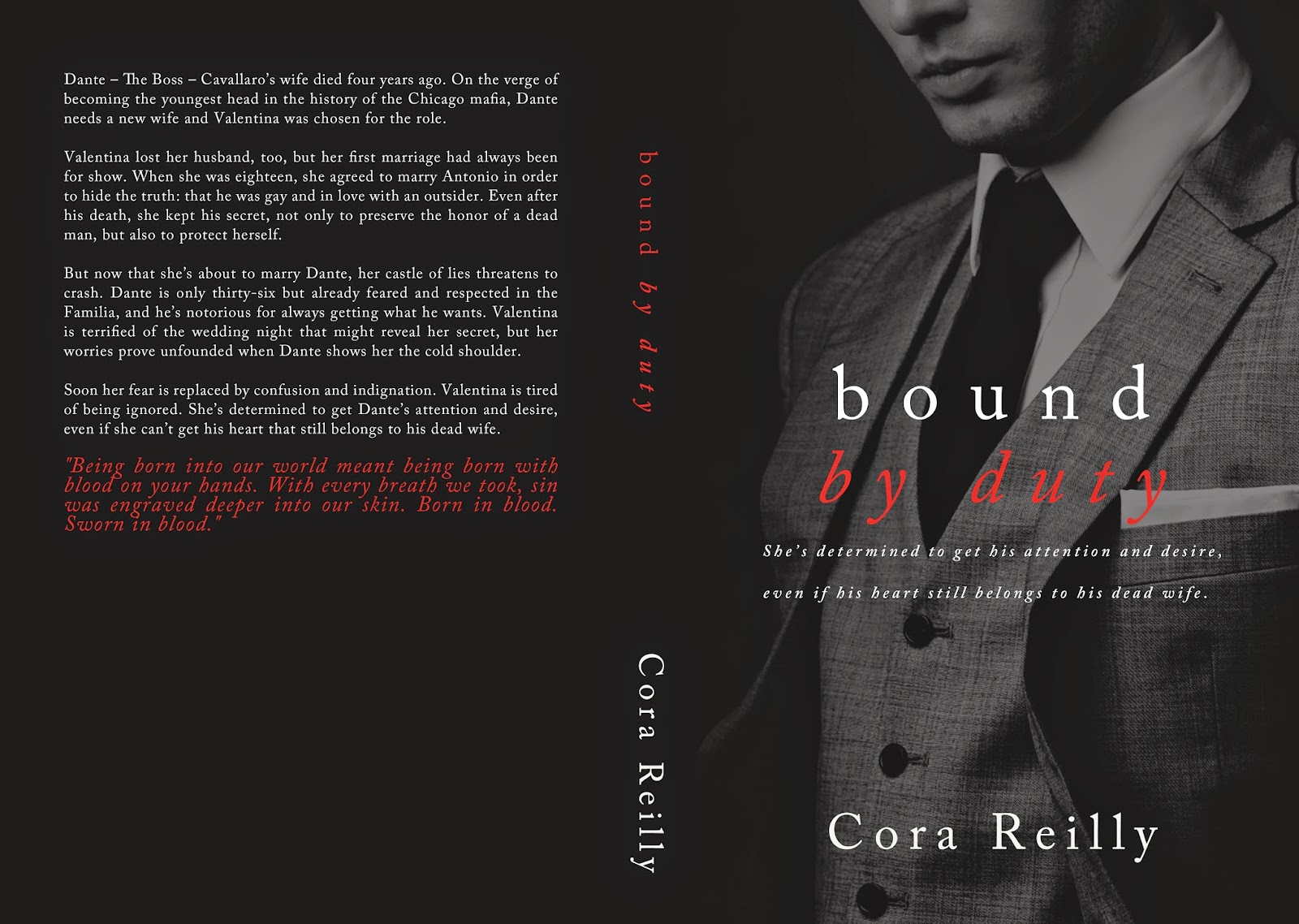