January 31, 2015
Guys, today I get to reveal my favorite cover of the Born in Blood series (so far). I know many of you are eagerly awaiting Gianna's and Matteo's story.
So here it is, the cover for Bound By Hatred: 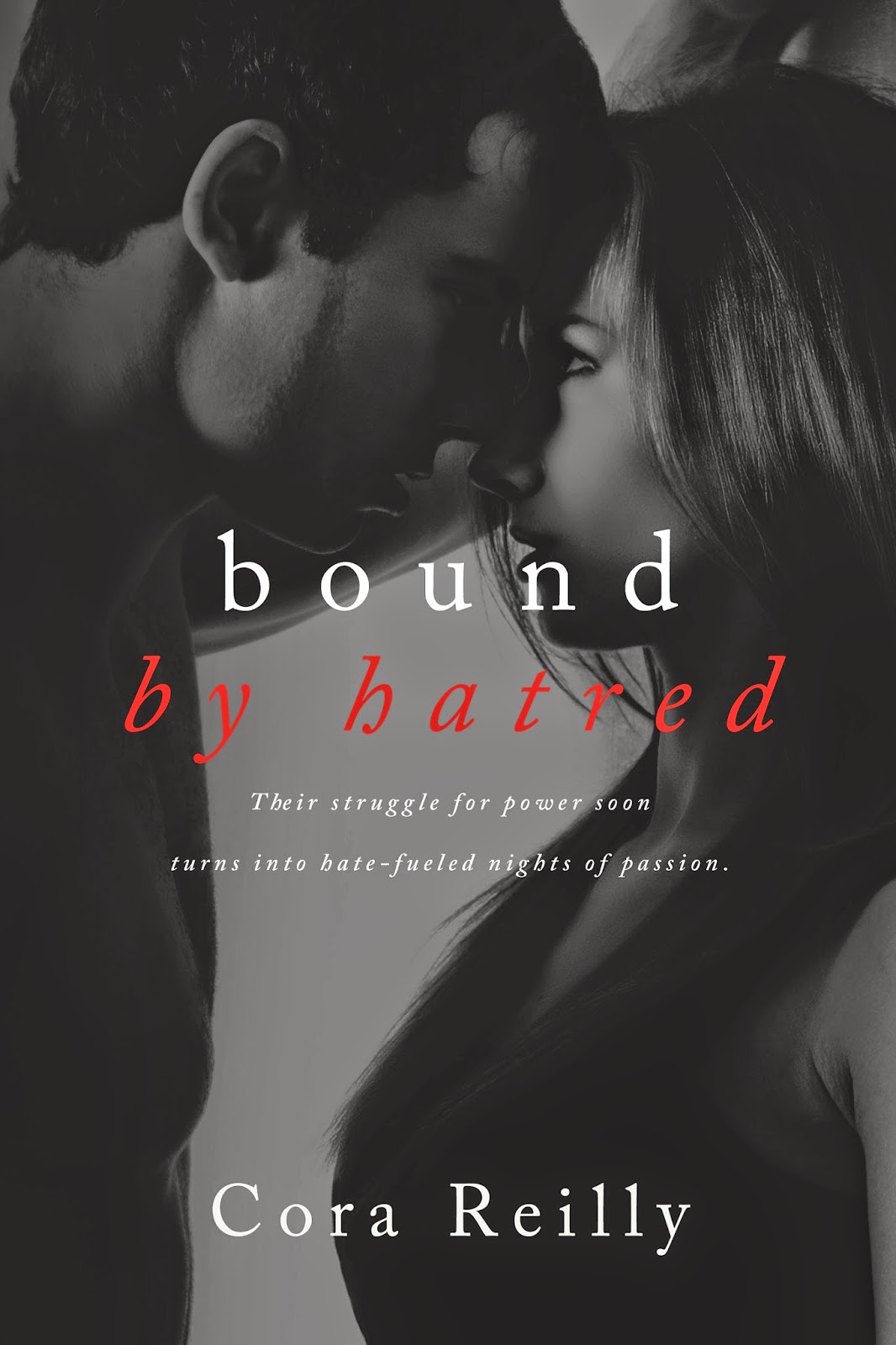 Summary:
When Gianna watched her sister Aria getting married to a man she barely knew, she promised herself she wouldn’t let the same thing happen to her.
Matteo – The Blade – Vitiello set his eyes on Gianna the moment he saw her on his brother Luca’s wedding, and Rocco Scuderi is more than willing to give his daughter to him, but Gianna has no intention of marrying for any other reason than love. A few months before the wedding, Gianna escapes her bodyguards and runs away. She has enough money to flee to Europe and begin a new life. But staying undetected when the mob is searching for her is a challenge that takes everything, especially as one of their best hunters and assassins is after her: Matteo Vitiello.
After six months on the run, Gianna finally settles into a tentative routine in Munich, but then Matteo and a couple of her father’s soldiers find her with another man.
Despite her pleads they kill her boyfriend, and Gianna is forced to marry Matteo. Her emotions alternating between guilt over having dragged an innocent into her world and hatred toward Matteo, Gianna is determined to make life hell for her husband. But Matteo is a master at mind games and their struggle for power soon turns into hate-fueled nights of passion. 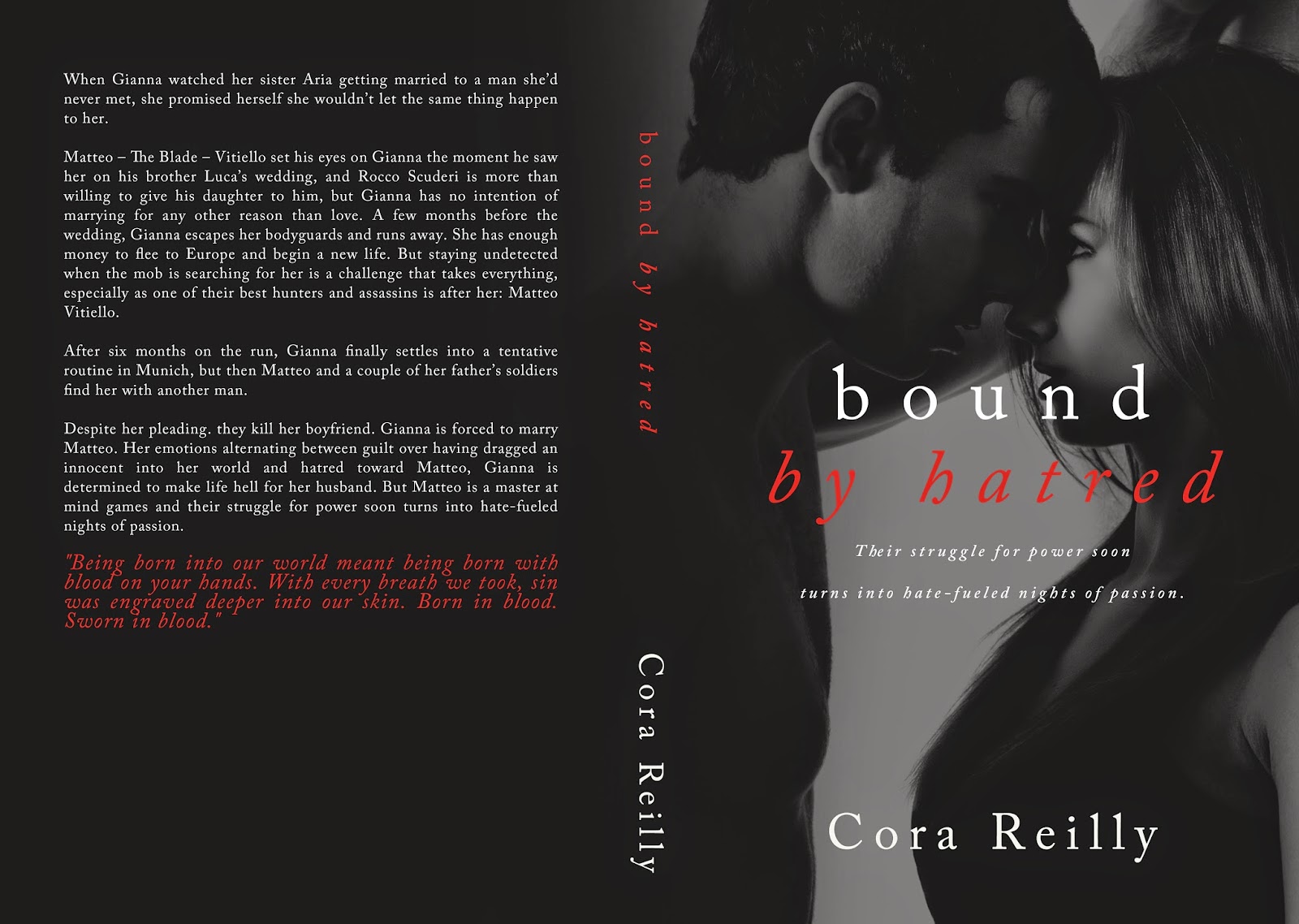 I hope you love it as much as I do! You can already pre-order Bound By Hatred!

The tentative publication date is May 1st, 2015, but I hope to publish it before then.